On the Town? Why You Need to Check Out The Immigrant

The Immigrant is one of the sizzling hotspots in Braamfontein that has got everyone talking! It opened its doors in November of last year and has already solidified its place in the hearts of all local students who love a crunk night out. Here’s what you need to know…

Unlike a vast majority of similar bars in Braamfontein, the Immigrant opens its doors as early as 7am in the morning. This means that they also have a ginchy breakfast menu on offer packed with brain food ideal for getting you through a gruelling day at varsity. The most popular choice is building your own custom breakfast bagel!

Another stand out feature of the Immigrant is its varied lunch and dinner menu – you can enjoy favourites from all around the world. From chakalaka nachos to crisp Greek salads, you’re bound to find something worth munching on.

Food boards at the Immigrant are immensely popular, and the perfect way in which to share and demolish some awesome food with friends, without spending too much cash in the process. Options include a mouth-watering pulled chicken board, a satisfying rump board and a vivacious veg board.

It might sound deliciously pricey, but don’t let that put you off. Most of the single boards don’t cost much more than R100, with the vegetarian-friendly board being the cheapest choice available.

Here’s some news that’ll get you to the Immigrant faster than a student rushing home at the last minute to cram for finals… they serve craft beer! Their selection includes 8 different brews… with more labels to be introduced within the next few months.

In short, The Immigrant promises the zwakhala vibes that you’ve been searching for! Check it out at 90 De Korte Street and let us know what you think… 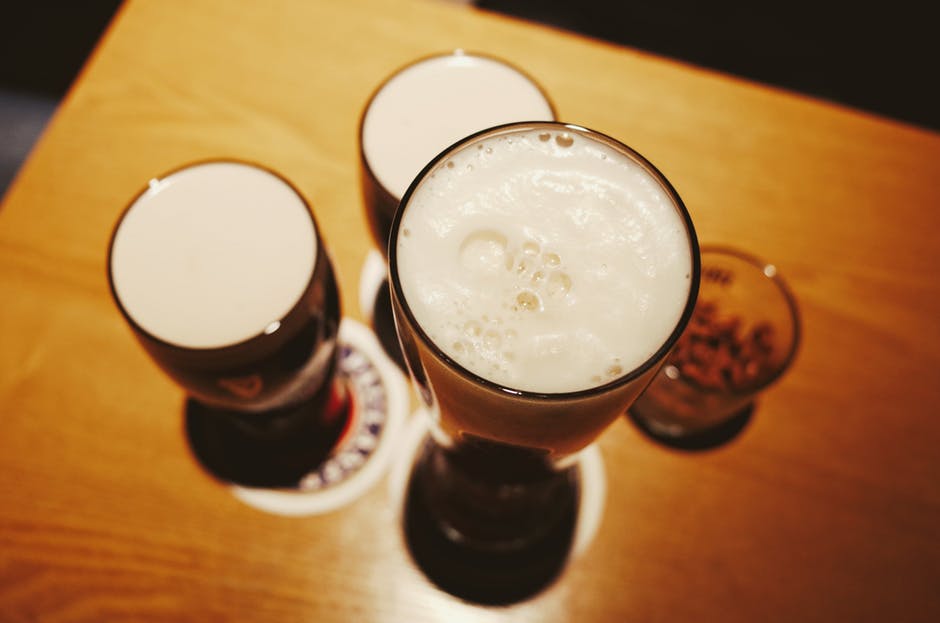