Start Saving Now! The Top 3 Bands in Johannesburg in 2018 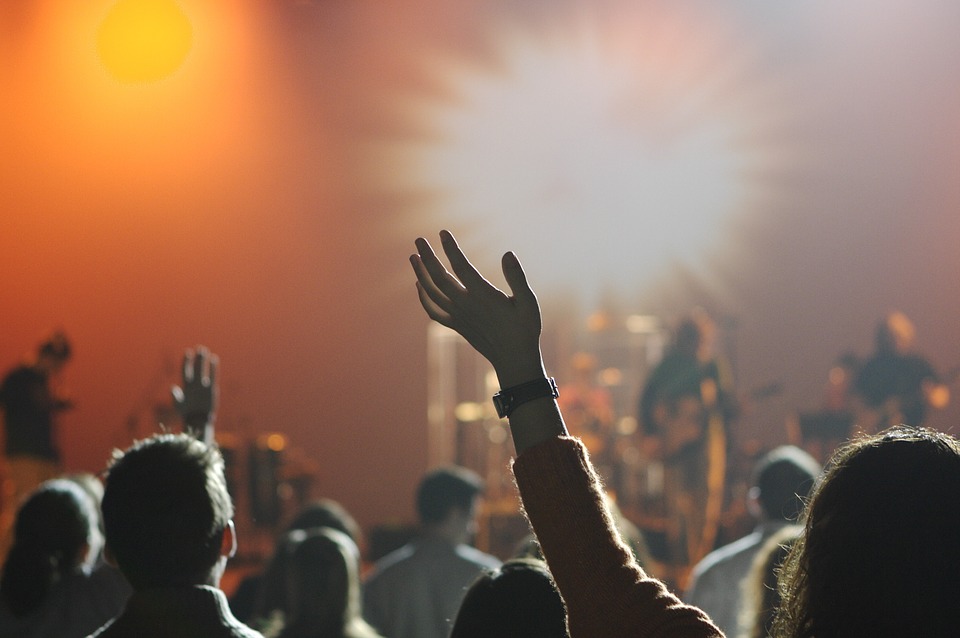 There’s nothing quite like an epic live performance to refresh and rejuvenate you after a period of good, solid hard work. Because of this, and in an effort to ensure that your year consists of a proper balance of both work and play, we’ve foraged for a list of the top bands and concerts in Johannesburg in 2018, as well as when exactly to expect them. So start saving now! There are a few that you definitely don’t want to miss out on.

If you haven’t yet heard of this Dutch DJ and his influential beats, you’ve probably been living under a rock! The awesome news is that he’ll be making an appearance at the much anticipated Ultra event at the Nasrec Expo Centre on 10 February, 2018. Tickets are pretty pricey though, (the cheapest are R800) so it’s definitely a good idea to start saving that cash whenever you are able to.

The guitar genius is headed back to South African soil in April this year! Fans of his can book their spot at his Jozi performances on the 13th and 14th April, 2018 at the Ticket Dome or online via Computicket. Another bonus is that his special guests and opening act will be South African Afropop band, Mango Groove. Do you really need any more reason to book your tickets now? The cheapest ones are going for R490 – but hurry! They’re going to sell fast.

The Irish rock band that has the world talking is also making its way to Jozi. You can catch them on Wednesday 2nd or Friday 4th May, 2018 at the Sun Arena at Time Square in Pretoria. Tickets are currently on sale so you have the opportunity to book early – and you’re going to want to. They’re already selling like hot cakes. You can book your spot for R430.

Are there any other incredible live performances, music festivals or top bands in Johannesburg that we have neglected to mention? Tell us in the comments section below. Here’s to a magical, musical 2018!