If you have yet to attend the SA Music Carnival that has been such a ‘thing’ over the last four years, do yourself a favour and make it a priority in your ‘to do’ list this year! The carnival is a hip hop and rap music event that always gets people talking, and it promises an expolsive night out that you definitely won’t be quick to forget.

DJ Mahoota, who is well known for being one of South Africa’s most successful music pioneers, plays host at the event (and is also one of the brains behind its entire existence!). If you haven’t heard of him, he started his career off as a founding member of one of South Africa’s original and most celebrated Kwaito groups, Trompies.

Trompies has been making waves throughout the country with their music and unique style for over 15 years and, as a result, the talented DJ Mahoota has enjoyed a fruitful career to date – with no signs of switching he music off any time soon.

Ask anyone who has attended the SA Music Carnival on more than one occasion and they will tell you that each experience never fails to get better and better than the last. Ultimately, the 2017 carnival is set to be one of Taboo’s, and Joburg’s, biggest events of the year. So, ask yourself… do you really want to miss out on THAT?

You can book your tickets and a whole lot of music, via Computicket for R250 (there is also an early bird discount, so book them ASAP if you’re looking to save). Tickets will also be available at the door (but they’ll cost more) before 10pm. Remember – the dress code is Smart Casual… and don’t be afraid to get creative with the carnival theme! Have fun, guys! 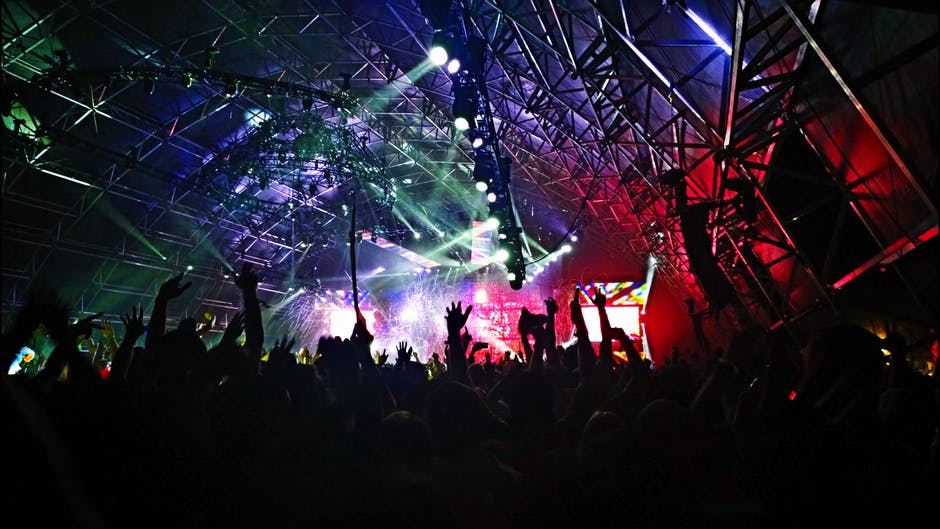