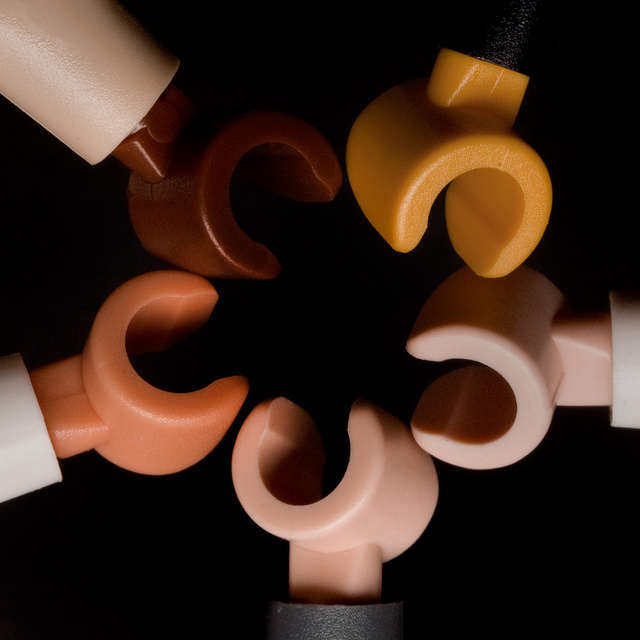 It is often said that South Africa has one of the most progressive constitutions in the world.  Centred around the Bill of Rights, our constitution is there to protect us from discrimination in all its forms, and it enshrines our rights to personal freedom.

What are rights, though?  In the everyday, a right is a moral entitlement to do or have something; for example, “He had a right to be angry.”

In broader political terms, the word refers to a legal entitlement to have or do something.  For example, workers have a right to be paid for the work they do, and if they aren’t paid, there are legal routes they can take to make their employers pay them.

Because of South Africa’s great social and economic inequality along racial lines, entrenched during apartheid, South Africa’s new constitution sought to make sure such gross injustice could never happen again.  That’s why our constitution includes everyone’s right not be discriminated against because of their gender, ethnicity, religion, and so on.  Everyone should be treated fairly and equally.

Affirmative action is also enshrined in the Constitution, because of the long-lasting legacy of inequality due to colonialism and then apartheid, across generations of people.  The effect is still seen today, with marked social and economic inequality in our society along racial lines.

With our human rights come human responsibilities.  Because everyone has rights, we have to ensure that we respect other people’s rights, too.  If we want our rights to be respected, we must not do anything that violates another person’s rights.  Furthermore, our rights do not supercede the laws of the country, so it is our responsibility to know and respect these laws as well.  For example, if you are driving, and the traffic light turns red, you must stop.  If you go through the traffic light and run over a pedestrian with your car, you will have violated the traffic law.  If that person dies as a result of the accident, you will have violated the law against killing, as well as the right to life of the person you caused to die.

It is important to know about your rights in South Africa, and also your responsibilities, if you want to be a good, positive member of society.