The South African rapper (born in Angola) known as Priddy Ugly has been in the rap scene for a while already and has turned more than a few heads with his unique sounds and on fleek lyrics. If the press is anything to go by, he is definitely one of our local artists to watch out for this year!

At the young age of 25, Priddy Ugly, born Richarddo Moloi, has achieved some incredible things in his career. Coming from humble beginnings in Luanda, Angola and living out his childhood in Kempton Park, Moloi was a keen sportsman – he was so talented, in fact, that he even competed for the South African National Athletics youth team!

Dance was also a part of his life throughout his later teen years… but he claims that he always knew that he wanted to break into the music industry once he left school. After being diagnosed with a medical condition which effectively ended his blossoming sporting career, Moloi made the decision to pursue music with all of the determination he had.

He was lucky enough to land a spot in the boy group, Krunk Era, which was later renamed Blaque. The group was pretty impressive and managed to get signed by H.U.G.E Entertainment in 2007, not long after its formation. Three years later, Moloi felt confident enough to begin his solo career and rap journey as an individual and signed with Aviator Management.

2012 saw the release of his first songs, initially in The Take Off, which was a compilation album featuring the best work from Aviator Management’s most talented artists. This was followed by The Ugly Truth which was his true solo artist debut and managed to rack up over 30 000 downloads upon its release.

Since then, Priddy Ugly has continued to impress his following (the rapper has well over 60 000 likes on his Facebook page alone!) and has collaborated with a range of other talented artists including AKA, X-Tatic and HHP to name but a few. He is also a brand ambassador for Diesel and Liberado and has recently dropped his latest body of work: You Don’t Know Me Yet.

Needless to say, Priddy Ugly is on the up and up, and if you have yet to become a fan… 2017 is the year in which to do so! Stay tuned to his Facebook page for more info on his upcoming gigs. 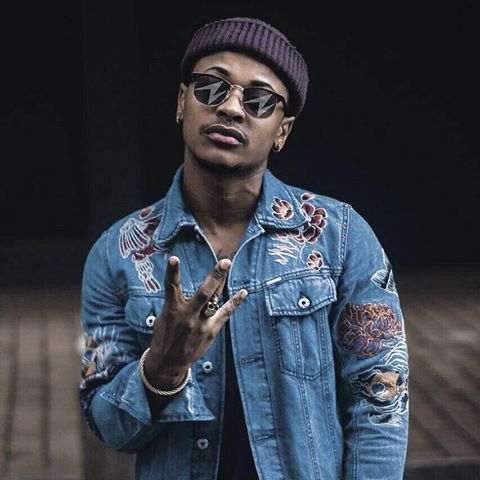