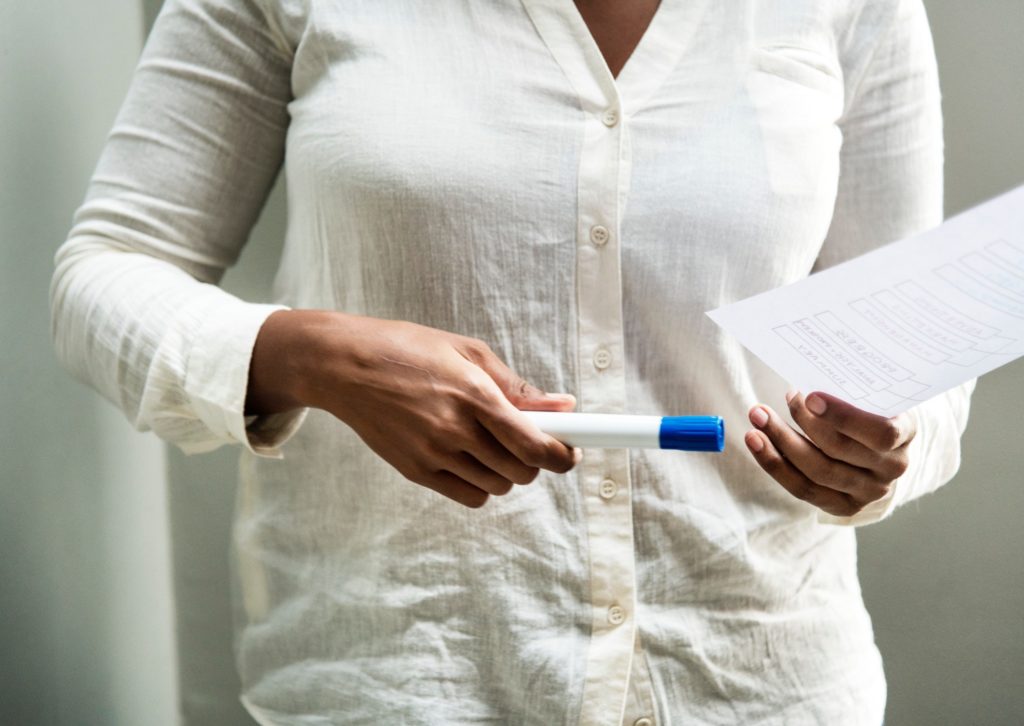 Parenting teenagers is tough. One minute you’re changing their nappies, and the next they’re heading off to university. Wow, time really does fly by in a flash! Like all parents, you’ve probably spent many a sleepless night worrying about your adult teenager – what are they doing, are they making good choices, what does the future hold?

The temptation is to hover and be 150% involved in their lives. After all – if you’re in control what could possibly go wrong? But do you really want to be one of THOSE parents, the ones who just can’t let go? Or do you want to watch your teenager grow and thrive as an independent young adult?

It’s normal to worry – parenting a teenager is tough

Worrying comes as naturally to parents as breathing. It’s instinctual. Some might say that worrying is a parent’s language of love. As your child transitions into adulthood, they’ll encounter all kinds of teenage problems. While it’s important for you to be supportive and guide them as they mature, it is equally important to allow them to make mistakes so that they can learn and grow.

A lot of your worries may also be entirely out of your control. Can you control happiness? Can you control the future of this country? No. All that you can do is guide your teenager into adulthood. Equip them to make the best of life’s ups and downs.

The future is uncertain – and that’s OK

What if…? The thing is, “what if” hasn’t happened yet. And if it does, you’ll face it together then. You can prepare your teenager for the future. Help them decide what to study after school, but remember, don’t push your own desires too hard. It’s very important for your teenager to choose a future career that makes the most of both their skills and their passion, in order to be happy.

Remember when your teenager was 2 and you were in charge of everything – from their food to their nap times and even their playdate activities. Those were the days! Concerns about teenagers making poor decisions top the list of worries for so many parents. What if they make the wrong choices? Get involved with the wrong friends? Drugs, teenage pregnancy, STDs…!

It’s scary, but parents really need to accept that their sons and daughters WILL make a couple of poor choices, and that they will learn from them. They need to learn from them. You should also remember, that as you have raised your child in a loving, wholesome and open-minded environment, it is less likely that your teenager’s mistakes will be all that catastrophic.

Happiness comes from within

It’s such a cliché, but it’s also accurate. If you’re worrying about your adult teenager and wondering if they are happy, try to remind yourself that happiness comes from within. The highs that we call happiness are often exaggerated emotions. The dizzy elation of a new romance. The thrill and pride of that academic or sporting achievement, or simply laughing with a friend until your stomach aches. True happiness lies in the pleasure in-between the highs, and it is still present even when life seems hard. Teach your teenager to be responsible, to accept life’s challenges, to live honestly and with integrity… and happiness will follow naturally.