Left unspoken – How not to say the wrong thing 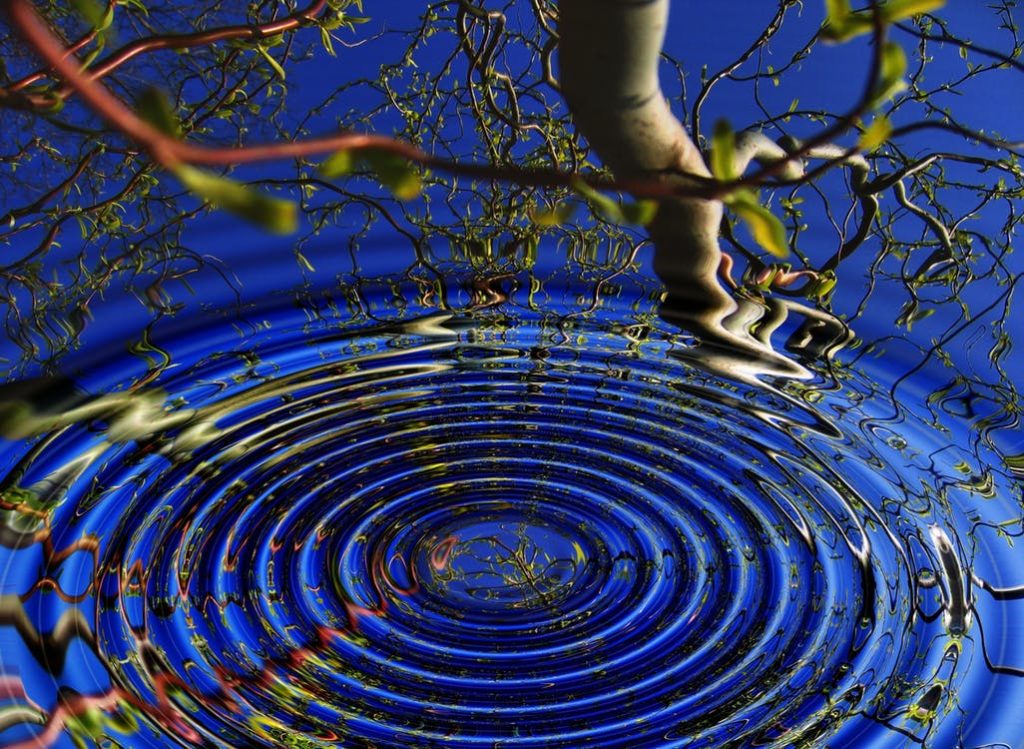 There is a time to speak and a time to be still. Wisdom is in knowing the difference that it’s best left unspoken. It’s also in knowing how not to say the wrong thing, at the wrong time or even in the wrong place.

As a student, one is often tempted to join in catchy social media movements. To be a troll (those social media goblins) and say all sort of controversial things. While it is nice (and sometimes vital) to rise against the grain, some spoken things can be downright embarrassing. They can also be career limiting in the end.

Whether it is on a social or personal level, there are times when what we say – or don’t say – can have lasting detrimental effects that can’t be taken back. Contrary to popular belief, it is not always only what is spoken in anger that can dampen the spirit, but even what we intend to comfort. If you don’t have the art of knowing how to avoid saying the right things, it can all come crumbling down.

You may not even be aware of your crippling words…

What we say can unintentionally hurt those we love. It can be regrettable things like “I don’t know how to deal with this”, “surely it wasn’t that bad” or “by now you should be over it”; to friends and family who have just undergone something traumatic.

Heartfelt advice that’s well intended can also be a great source of pain, such as when telling a friend who has just lost a loved one, “at least you still have another child/parent/sibling” or even worse “this is what I’d do if I were you”. Yet all is not lost, there is a formula to getting it right.

How a shrink’s “Ring Theory” can help

No, this has nothing to do with the internationally acclaimed Thriller/Mystery film “The Ring” (2002) that was directed by Gore Verbinski. The “Ring Theory” by Susan Silk, a clinical psychologist, can help you when it comes to saying the right things. It is applicable for all kinds of crises that include, but are not limited to medical, relational, financial and legal spheres.

It’s pretty simple to understand and remember. You just draw a circle and write the name of the person affected by the current trauma in the centre. For example it can be your best friend who has just been diagnosed with cancer. Now draw a larger circle around the first one and place the name of the next person closest to that person. In the case of your best friend with cancer, the next person can be their parents or significant other.

When you (or someone you know) is faced with a crisis, and you are struggling to express yourself; remember the “Ring Theory”. Feel free to vent to those in the larger part of the circle. But mute or be extra cautious to those in the inner part of the circle. Just by adhering to this, you may be more emotionally intelligent in your responses. Hopefully you will catch yourself in fewer “Regret Alleys” where you ask yourself in disbelief: “Did I really say that?”