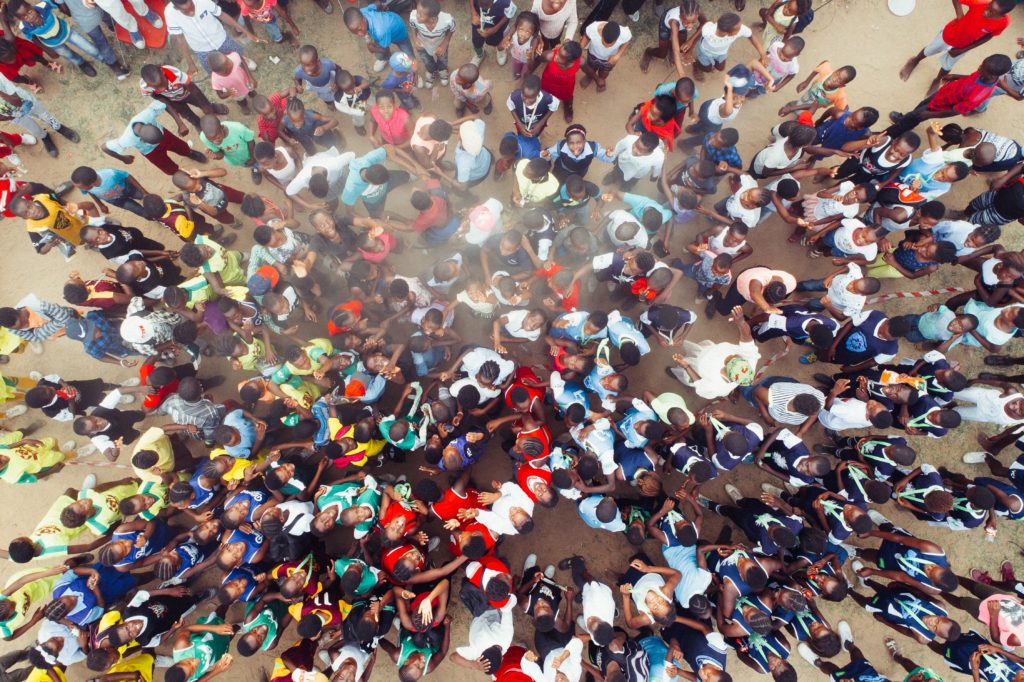 My Experience with Living with a Roommate

I have to be frank. Before starting my first year of varsity fresh out of high school, I wasn’t overly concerned with what my lecturers would be like, whether or not I’d chosen the right major, or how I’d make new friends. What was weighing most heavily on me was who I’d be living with in my new student digz!

Obviously, I had absolutely zero say in who would be sharing the dorm with me. I’d convinced myself that with my luck, just like in the movies, I’d be forced to co-habit with a rude, inconsiderate slob who would play loud music until the early hours of the morning, use my toothbrush ‘by accident’ and neglect to flush the toilet on a regular basis (yes, I know we’re all trying to save water, but seriously! If it’s brown, it MUST go down – just my 2 cents). Luckily, when I met Lebo, I was pleasantly surprised.

Opportunity for an odd friendship

He was an interesting fellow with a tendency to spend more time reading sci-fi novels quietly on the couch than he did playing awful 90s pop music at full volume. He had his annoying habits, sure.

I can’t say that I was a fan of the ridiculously stinky blue cheese that he couldn’t live without, or how he always forgot to pick his socks up off the floor in the living room before heading off to bed. However, I quickly came to realise that random roommate assignment was less of the nightmare than I expected. In reality, it was actually more of an opportunity to get to know someone with whom I probably never would have even thought that I could become friends with under normal circumstances.

It turns out that Lebo was from Port Elizabeth. His unwavering adoration for science fiction led him to study a Bsc. in the hopes of being able to better provide for his family. This being the very same family that had paid for his education despite experiencing difficult times. He also admitted that it was partly in the hopes of being the first to discover proof of alien life on earth, although he won’t admit this motive to just anyone.

When he opened up to me one night after a particularly gruelling study session, I discovered that Lebo’s sister, a few years younger than him and still in high school, suffers from depression . I learnt how her pain had had a tremendous effect on both him and the rest of his relatives.

Lebo taught me to speak some Zulu and even let me tag along when he and a couple of other Bsc. students went to the Vaal dam for a spot of fishing.

If you’re as stressed about it as I was, fear not! It’s the perfect opportunity to interact with someone who comes from a different background, and who has different beliefs, opinions and interests. Someone who can possibly teach you a thing or two. Someone who might be able to help you grow as a person (even if this happens purely as a result of you having to force yourself to be more tolerant of others’ bad habits).

Or, if you’re really lucky, perhaps even someone with whom there’s the potential to form a friendship that lasts throughout varsity, and well beyond the college years, too.