How to Manage Difficult People 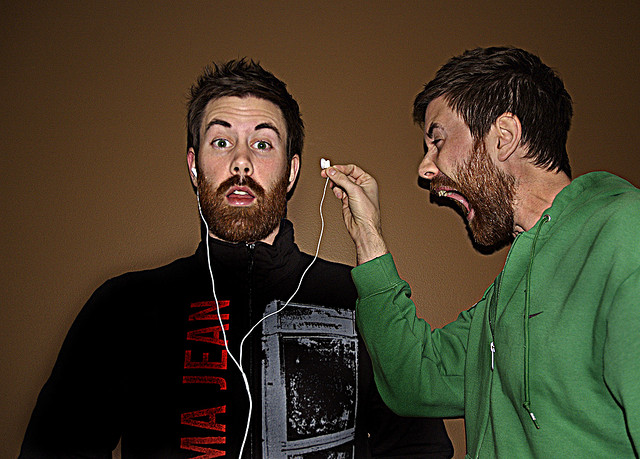 Sometimes we come across people who just seem to rub us up the wrong way.  Perhaps we find them annoying or we can’t understand them at all.  It can be tempting either to get angry or to just ignore them completely, but that generally makes everyone’s life more difficult, especially if your paths cross regularly.

There are some things you can do to help the situation though:

Don’t take it personally
When they say or do something that feels like a personal attack, and you know you haven’t done anything to deserve it, remind yourself that most likely it’s not about you at all.  Something they are going through, which you may know nothing about, is causing them to behave this way.  If you need to, imagine a big, transparent bubble that allows you to preserve your positivity, while surrounds you their negativity bounces off.

Try to really listen to what they are saying.
Sometimes people just need to feel heard, so acknowledging what they are saying, without necessarily approving of it, can sometimes be enough.  You might try saying something like, “That’s an interesting point of view”.

Imagine you are in their shoes
If you know a bit about them, try imagining how you’d feel if you were in their situation.  This can often bring understanding and compassion into the equation, which makes it easier to tolerate the difficult person or even deal with them in a more positive way.

Maintain your boundaries
Be clear about what you are and are not prepared to put up with.  There may be some things that you can live with but if the person crosses that line, let them know, gently at first.  They may not even be aware that what they are saying or doing is upsetting you.

Understand that the only thing you can control is your own attitude and actions
Controlling someone else is obviously impossible, but you can control whether you get sucked into someone else’s drama, or get angry and counter-attack, neither of which is likely to improve a difficult situation.

Choose to be the bigger person and acknowledge their situation without engaging with it.  You could also try a different strategy, like diffusing things with some gentle humour or redirecting the conversation towards safer, more positive and preferably common ground, where you might actually be able to agree on something.