Here’s to Your Health (on a Budget) 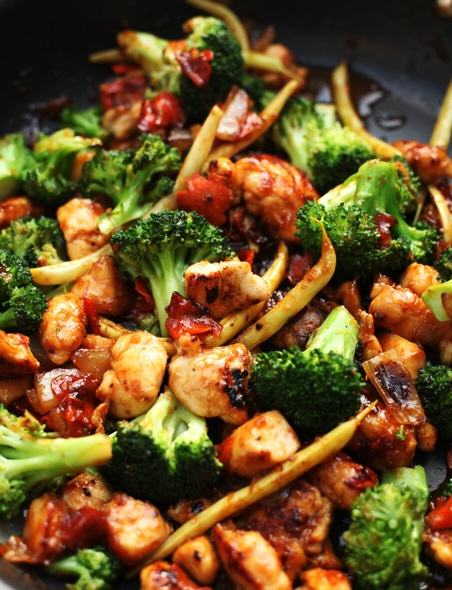 It’s a tricky problem: you know that eating healthily is important but when you’re a student, money can be tight and good food costs a lot, right? Well you’ll be happy to know that if you follow these clever tips, it is possible to eat well on a budget:

Cook it yourself
By now everyone knows that fast food is usually unhealthy and it’s expensive too. Sure, there’ll be times when nothing but KFC will do, but for the most part, plan to cook at home. There are literally millions of easy and healthy recipes out there –just Google ‘healthy budget meals’.

Plan your meals
A little pre-planning goes a long way when you want to save money. To save time too, cook large quantities at once, and freeze the extra for defrosting later. Each week decide what you’re going to cook and make a list of the ingredients you’ll need. Do one shop (eat before you leave home so you’re not shopping hungry), and buy only what’s on your list.

Choose whole foods
Foods like eggs, cheaper cuts of meat e.g mince, tinned tuna, beans, avocados, sweet potatoes, spinach, carrots, bananas, oats and brown rice (in fact anything whole-grain, including bread and pasta) are reasonably priced, healthy and will keep you fuller for longer than anything with refined white flour or sugar in it.

Buy foods in season and/or frozen
There’s no doubt that fresh food will always be first prize, especially if it’s in season and therefore cheaper. Flash-frozen is a good next best option though as you can often buy frozen foods out of season, in bulk (which is again cheaper) and you won’t have to deal with food that goes off if you don’t use it right away.

The idea of eating healthily on a budget can take a little while to get used to but once you’re in the swing of it, it gets much easier. Both your body and your bank balance will be healthier for it, so it’s well worth the effort!

© 2021 Affordable student accommodation in Braamfontein that is clean, safe and supports academic and social development.. Designed & Developed by Electric Pencil