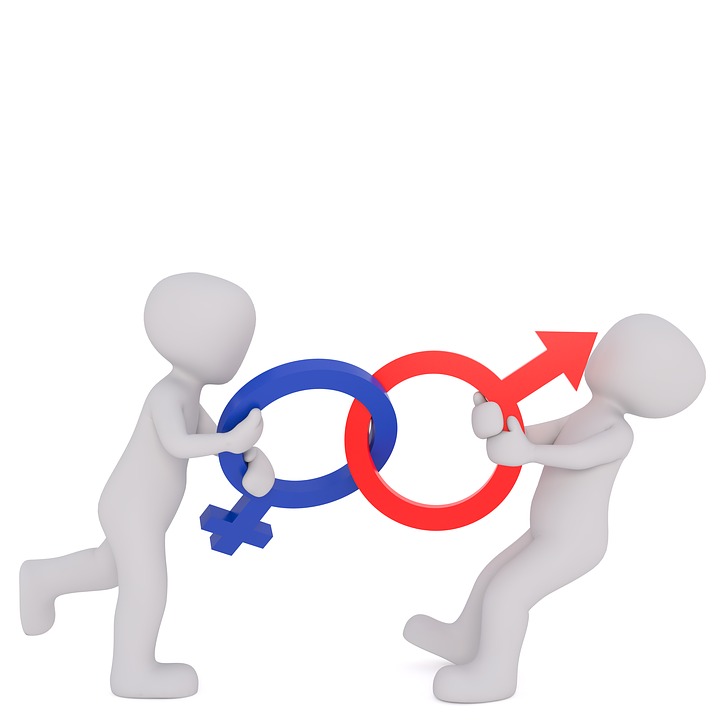 As South Africans, we are certainly no stranger to inequality issues. The sad reality is that female discrimination often takes a back-seat to the more prominent racial discrimination that is still rife in our country. Be it at home, in school or in business – gender based challenges are still a reality.

The good news is, however, that while women still have a long way to go before they are considered to be 100% equal to their male counterparts, we have seen a vast improvement in this gap over the last few years, especially in terms of business.

While there is still a gap and a divide in many industries, in certain instances, there often isn’t a gap at all! Having said that, we take a look at a few ways in which women are still facing gender-based challenges in South Africa, and around the globe, below.

Despite approaching fund-raising in similar ways, women who own and run their own business tend to struggle more than men to obtain funding for things like hiring talent or renting suitable office space. This often means that they are forced to work longer hours so as to make up for the shortfall.

Women are also more likely to put in a second shift at night, run their businesses from home and have fewer than 2 employees.

Are you keen to make a difference when it comes to gender inequality in South Africa? Take a look at our helpful blog, entitled “Gender Equality: How You Can Bring About Change” here.