From Garage to Goldmine – Successful Startups

When it comes to business, you gotta start small to make it big! You’ve gotta climb that ladder of success rung by rung. You’ve gotta give it your all… you’ve gotta turn your passion into your goldmine. Who cares if this means starting your business in your garage? You’ve gotta start somewhere, right?

Take it from some of the world’s most successful businessmen and women – many of whom also started out working in their garages – building and establishing your legacy is a big part of the fun.

As inspiration, here are three brands (and, of course, the brains behind them) that came from very humble beginnings and, over time, came very close to taking over the world!

The two dudes who made Apple the legend that it is today started their business in their California garage when they were still both in their early twenties. They began their journey by building 50 computers in their garage – in just 30 days, and selling them to one of the local stores.

The proof is very much in the bite of their apple which just goes to show how, with a bit of hard work and dedication, a small and modest company can quickly grow from strength to strength.

In 1998, as ambitious students, youngsters Larry Page and Sergey Brin created Google from a friend’s garage. They realised that they were onto something big, but noticed very quickly that they were focusing a lot more on their personal project than they were on their studies.

In an effort to get their studies back on track, they tried their luck with a company called Excite, offering them the rights to Google for 1 million dollars.

Excite declined their offer and the two men took this as a sign. They continued to work on Google, eventually transforming it into what it is today.

Walt Disney set up the first Disney studio in his uncle’s modest garage in 1923. Here, he began to film footage – some of which was actually used in the original Alice in Wonderland movie. Needless to say, success came swiftly after that.

And so you have it…

An entrepreneur knows that success isn’t simply thrust upon you. You’ve gotta take a great idea, something that you’re really passionate about… and create it for yourself. It might be time to start thinking about cleaning out that old, dusty garage. 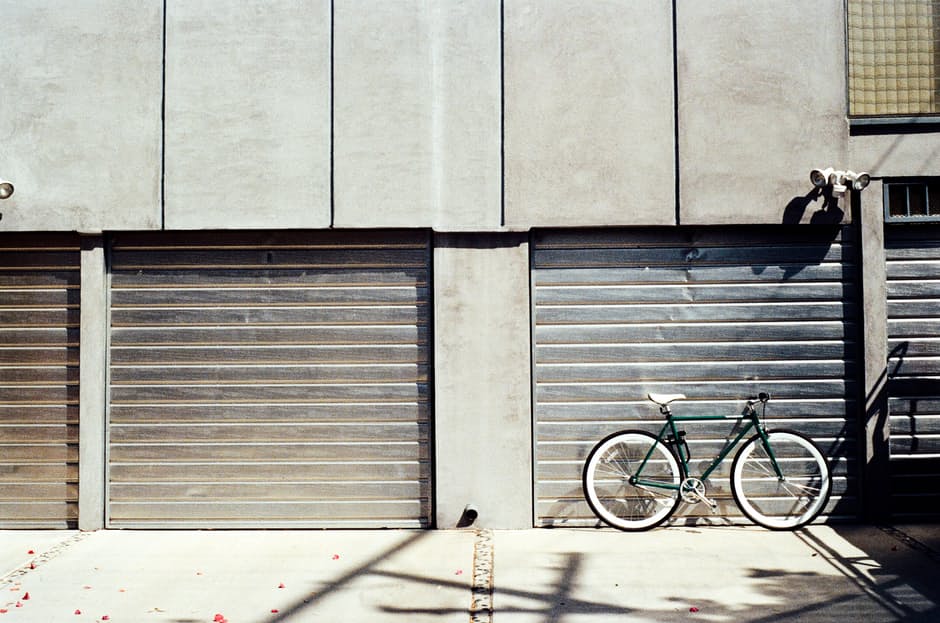