Everything You Need to Know About Zozibini Tunzi – Miss Universe 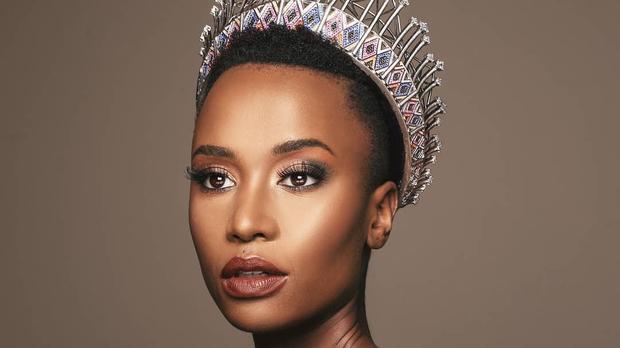 She stole the hearts of all South Africans with her striking natural beauty and incredible intellect when she was crowned Miss South Africa in August 2019. It was only a matter of time for her to conquer the world with her majesty!

On the 8th of December 2019, the local beauty was named Miss Universe – the third South African to nab the respected title. There is no denying that she deserved the honour and will continue to make South Africa proud. Here are a few facts that you need to know about the fabulous and inspirational Ms. Zozibini Tunzi.

The Student Digz team would like to wish Zozibini Tunzi all the luck in the world as she begins her reign as both Miss South Africa and Miss Universe. Yaaaas, QUEEN!