Everything There is to Know about Lulo Café

If you’re into awesome music, the chances are good that you have already heard of Lulo Café – if not, it’s time that you did! He’s a DJ who is making waves throughout South Africa, and the African continent in general, performing all over Joburg, Pretoria and even making appearances in Botswana, Namibia and Lesotho! With all of the attention, it is safe to say that Lulo Café is becoming more and more successful every single day…

Born in the Eastern Cape to the name of Sikhululo Maliwa, this musical talent started his career completely by chance in 2003 when he accepted a challenge to learn how to mix for a live set on a Bloemfontein radio station – and to do so in as little as two weeks!

Showcasing a passion for sound

Needless to say, he pulled it off which is testament to his dedication and undeniable passion for the industry. The challenge itself resulted in the birth of a DJ with a penchant for house music unlike we have ever seen before.

After 2003, Lulo Café continued to explore his skills and grow his confidence by performing as much and as often as he possibly could. He eventually began to land gigs at prestigious venues and collaborating with a number of celebrated artists, like soulful house music goddess, Selina Campbell.

As becomes evident when listening to previous interviews, what is most important to Lulo Café is creating cutting edge soulful grooves and funky selections to which his audience can both dance and relate. He makes music for the people!

This year, you can catch the DJ guru at Lockdown in Pretoria on Saturday the 15th of April 2017. The outdoor event will also feature Major League, Calvin Fallo, Nadia Nakai, Lady Zamar, DJ Tira and Snowdeep, to name a few – so it will definitely be worth the trip!

Alternatively, you can also catch Lulo Café performing at Driesniemandt Park in Kempton Park, Ekurhuleni on April 16th 2017. Keep an eye on his website for more details about upcoming events and concerts – this is definitely a DJ that you’re going to want to follow! 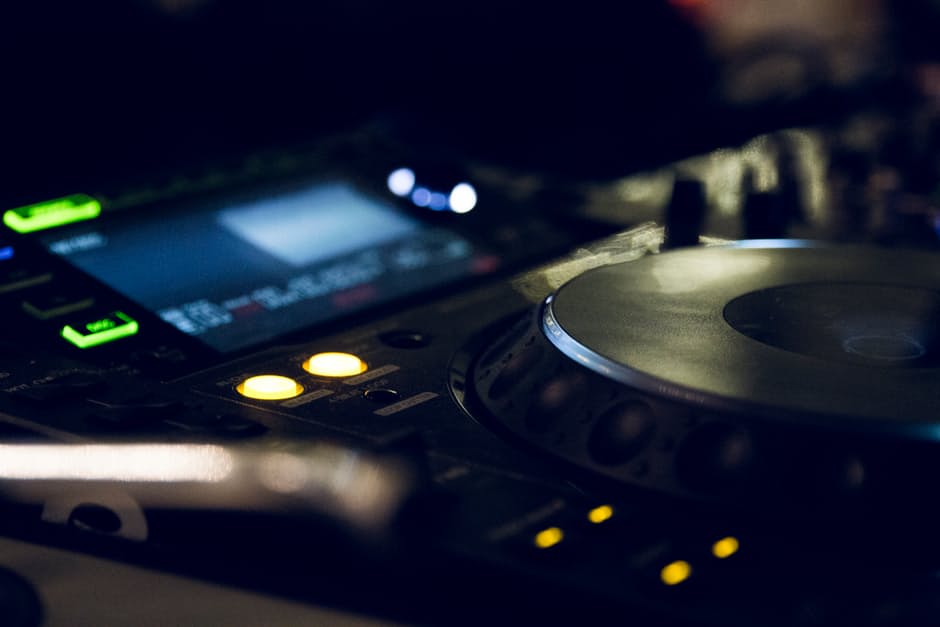