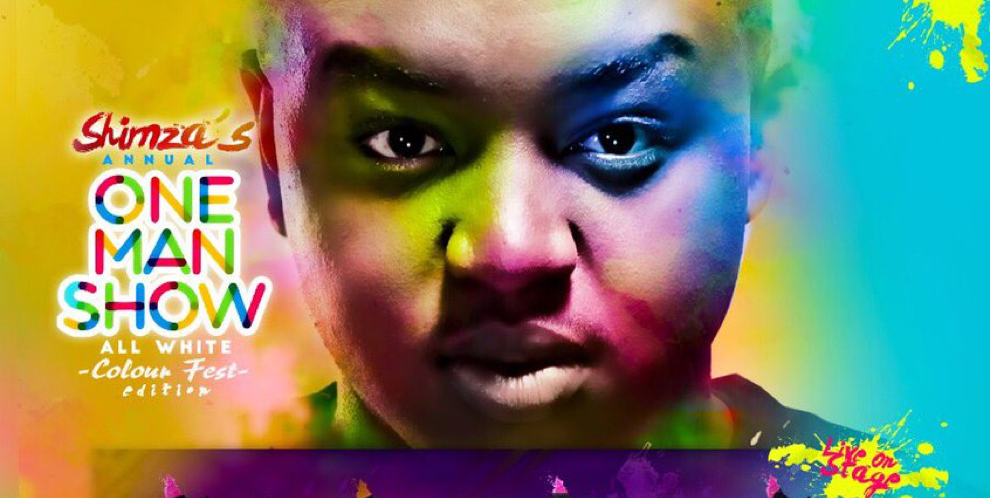 For the ninth year running, Tembisa-born music producer and DJ, DJ Shimza, will be wowing audiences with his music variety show and memorable beats. He’ll be bringing it home to Tembisa at the Mehlareng Stadium on Christmas Day. It’s the DJ Shimza Christmas event that you definitely don’t want to miss out on!

The Shimza one man show has been a massive Jozi favourite amongst party-goers since 2009. What’s more – it  just gets better year upon year. Along with an always-impressive musical line-up, DJ Shimza always presents his audience with a special surprise thrown in here and there. Who knows just when that surprise will take the form of a particularly epic guest and performance!

Aside from a feast for the eyes and the ears, DJ Shimza’s Johannesburg concert is also a stand-out event due to the fact that it’s a true party with a cause. With the help of donations from the audience members, DJ Shimza makes an effort to provide South African orphans with an extra special Christmas experience that they won’t be quick to forget.

Who is DJ Shimza?

DJ Shimza has been making waves in the local music industry for a long time – since 2003, to be precise. Of late, he has been seen in many concerts alongside the likes of DJ Fresh, Black Coffee and Oskido. One thing’s for sure – the party follows wherever he goes!

This year, the theme of the concert is “All White Colour Fest”.

How Do I Book?

Good news – there are still a few tickets left, and you can get your hands on them through Computicket. The bad news is that the early bird discount expired on the 1st of October. Ticket prices are now R150, with VIP tickets selling for R300. You can also buy your tickets for the exclusive event at Boisantha in Tembisa if this is more convenient for you.

There’s no doubt that Christmas will never have been any more exciting! If you’ll be attending the concert, be sure to take plenty of photos. Don’t forget to share them with us on our Facebook page. We hope you have a blast!