The difference between misuse and abuse 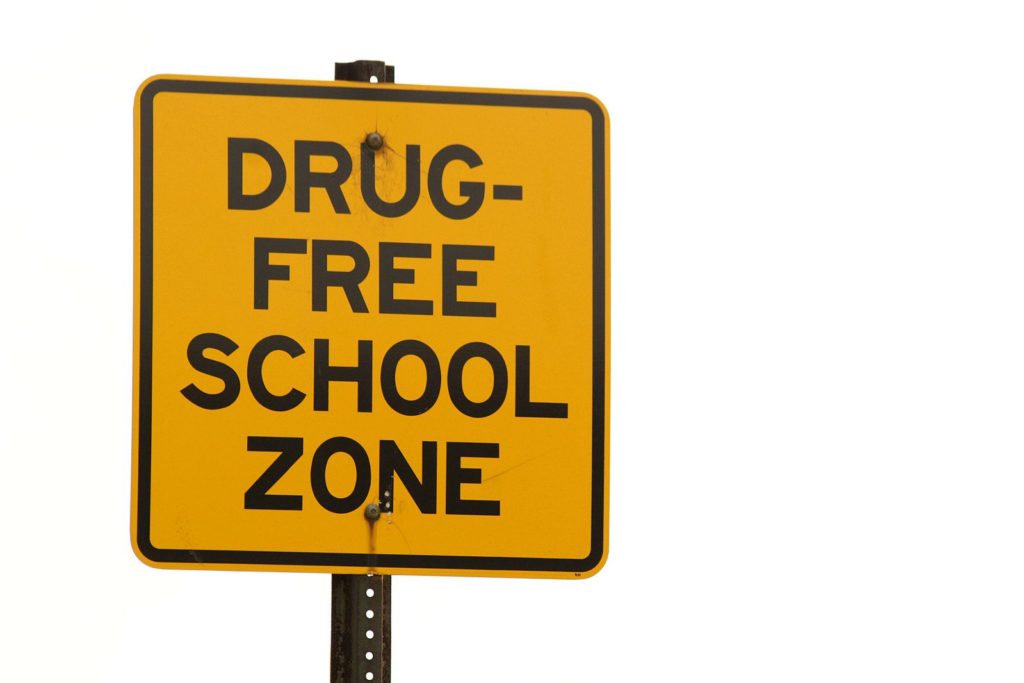 Have you ever had one of those lingering headaches that you tried to eradicate by popping just one more headache pill than you should have? Perhaps you and your roomie suffer from the same hectic period pain symptoms and so she offered to ask for double the prescription when she goes to consult the doctor.

This may all seem so innocent and harmless. It always does in the beginning. A slight adjustment and before you know it, you could be in its grasp. Drug misuse and abuse are a reality. Something many students know all too well. In its clutches, your life could be at the mercy of the drug – never satisfied, always growing.

What is drug misuse?

According to the Food and Drug Administration (FDA) the core difference at the heart of drug abuse and drug misuse lies with the individual’s intentions for taking the drug. Let’s say you simply can’t sleep even after taking your prescription sleeping pills and you know you need some rest before a big test tomorrow. So you wake up and take another pill (over the set dosage to “help it work quicker”). You also offer the pill to your mom who’s tossing and turning in her bedroom next to you.

Both are examples of drug misuse. The scary part is that even though it can be unintentional or come from a good place, it can have harmful effects. Sharing your awesome weight loss pills with others, using Vicodin for a headache, Ritalin to help you lose weight or Xanax for nausea; that’s all drug misuse in action.

What is drug abuse?

As mentioned, drug abuse borders on your intentions when taking the drug. If say, you are using a legal drug to get high, then this is also classified as drug abuse. One of the trendy things going on in residences, boarding schools and tertiary campuses is the drug abuse of Ritalin to get a quick high.

There is also the false misconception that drug abuse is only limited to the usage of illegal drugs such as Cocaine (also known as blow, charlie or coke in the streets), Mandrax (casually called whites or buttons), Cannabis (fondly referred to as dagga, ganja, grass, weed, marijuana or dope) and Lysergic Acid Diethylamide (also goes by the street names of acid, microdot or white lightning).

In conclusion, it is important to note that while there may seem like perks and downsides to drug abuse and misuse, scientists are constantly uncovering that this is just the tip of the iceberg. There are many underlying issues that perpetuate this phenomenon. The effects of drug misuse and/or abuse may show themselves in hideous crimes, suicide inclinations, stillborn births, rape, prostitution, desperation, hopelessness and the loss of human lives.

Remember that you are never helpless. Help is at hand if you keep reaching out relentlessly. If you are battling with this… There is hope. Please don’t tackle this alone.