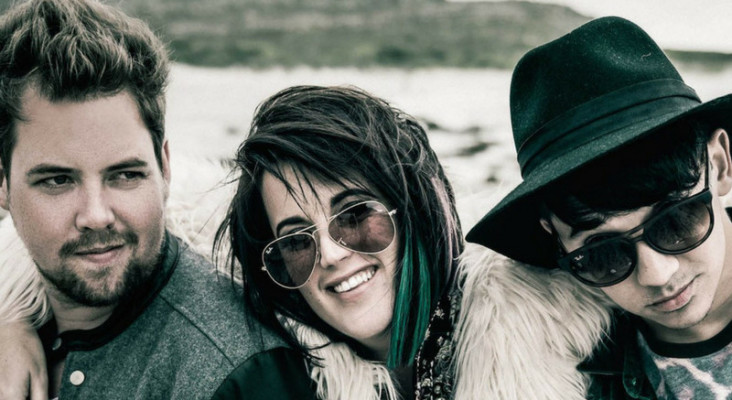 The Student Digz team loves getting down to local music. It makes us feel super proud to be South African when we see some of our own artists making waves on the global scene. This month, we’d like to put the spotlight on GoodLuck!

SA band Goodluck has recently performed all over the world, including Amsterdam and London. And they show no signs of slowing down anytime soon. With a passion for collaborating with other, like-minded artists and producers, could they be following in the Parlotones footsteps?

GoodLuck started in 2011. The band members themselves describe their music genre as ‘electro-swing dance’. In short, they provide the perfect beats to jam to when you want to get moving and dance ‘til you drop!

Three multi-talented artists make up this band. Ben Peters, who is the producer and drummer. Juliet Harding, who is the lyricist and lead vocalist. And Matthew O’Connell, who is the saxophonist and piano player.

Why We Love Them

They truly are a bunch of down to earth Saffers, with big hearts and endless talent. Did you know that they recently teamed up with the ‘Souper Troopers’. (Which is an organisation in Cape Town that tries to uplift the homeless in various ways). They performed to a group of 650 homeless people.

Keen to see what all the fuss is about? Some of their top hits include Taking it Easy which has over a million views, and I’ve Been Thinking About You.

A few years ago, they collaborated with Dutch electronic music producer, De Hofnar. Back in the Day was the collab outcome. Boasting another impressive number of views at the 500k mark.

Not sure about you, but we can’t wait to see what these locals get up to next!