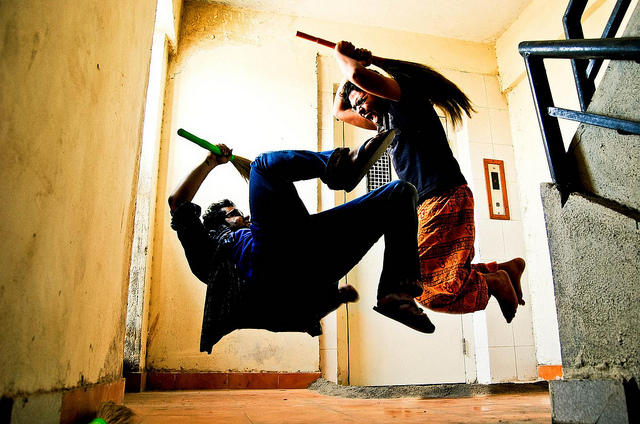 At some point in every relationship, whether with a lover, friend or family member, there will come a time when you don’t agree on something.

Believe it or not, there is an art to arguing well (and we’re not talking about debating, which is something else entirely).  Knowing how to argue constructively makes the difference between a relationship that ends with mutual bad feelings, and one that gets stronger and deeper as your understanding of each other grows.

Here are some things to bear in mind for when an argument looks likely:

Deal with it as soon as possible
The longer you keep quiet about things you’re not happy with, the bigger the explosion will be when something small proves to be the last straw.  The happiest couples hash things out as they come up.

Acknowledge the other person’s feelings and take ownership of your own
Everyone is entitled to their own feelings, and validating them immediately goes some way towards breaking down defensive barriers and finding common ground.

Keep the discussion about the issue – don’t make it personal
Once you start attacking each other on a personal level, it’s likely to go downhill from there.  So you might say, “I’m upset that you didn’t consider me when you made that decision” rather than, “You’re so selfish!”

Keep the focus on the issue at hand now
Don’t use the opportunity to bring up a string of other things that have been bugging you, and then end up getting even more upset, as well as distracted from finding a solution to what’s going on right now.  So you might say, “What can we put in place so you remember to take out the rubbish?”, rather than starting a list of accusations with, “Why do you never do anything you’re supposed to do?!”

Use the process of arguing as a way to get to know each other better.  Find out what the other person thinks and feels, what’s important to them, and perhaps even what you can learn from each other.