5 Simple Self-Defence Techniques that Could Save Your Life

Let’s face it – living in Braamfontein, or Johannesburg in general, is not safe. As a result of this, it simply isn’t enough to act tough. You need to be prepared to physically defend yourself if ever you feel cornered or in danger.

Here are five simple techniques that could give you the upper hand if you are ever aggressively accosted or attacked.

Getting Out of a Wrist Hold

If you are a woman, one of the first things that an attacker is likely to do to you is grab you by the wrist. Trying to pull away is hardly ever enough to break this hold. Instead, rotate your wrist until your thumb is in line with the attacker’s fingers and jerk away roughly by bending your elbow.

Don’t Go for the Groin

Because we know that that is the most sensitive area for all male attackers, instinct tells us to aim for the groin. Unfortunately, the attacker will almost always be expecting this and will be quick to block your attempt. Instead, aim for the knee caps.

Not only can you inflict some serious damage and incapacitate the attacker long enough to get away, but it is an area that is almost impossible to block – and he or she will be unlikely to see it coming!

Don’t Go for the Eyes

You are likely to have been told to aim for the attacker’s eyes, especially if you have a set of keys on you. However, just like a groin shot, he or she will probably be expecting this. Instead, aim for the nose. Use your open palm to strike the nose from below as this is likely to cause more pain than a blow from the front or side.

While this will probably happen naturally, the best course of action is to scream the moment you feel threatened. There is a chance that the noise could throw the attacker off his game and cause him to flee.

Use Whatever is Around You

A weapon in the form of car keys, a comb, a thick stick – anything that you can get your hands on – is sure to give you a better chance of gaining the upper hand over your attacker.

Remember, if you are accosted by someone who is in the possession of a gun or a knife, it is best not to do anything rash and to avoid fighting back unless it is obvious that their main intent is to hurt you. If all they want is your cell phone or the money in your pocket, just hand it over. No material item is worth your life!

Be safe out there, guys. 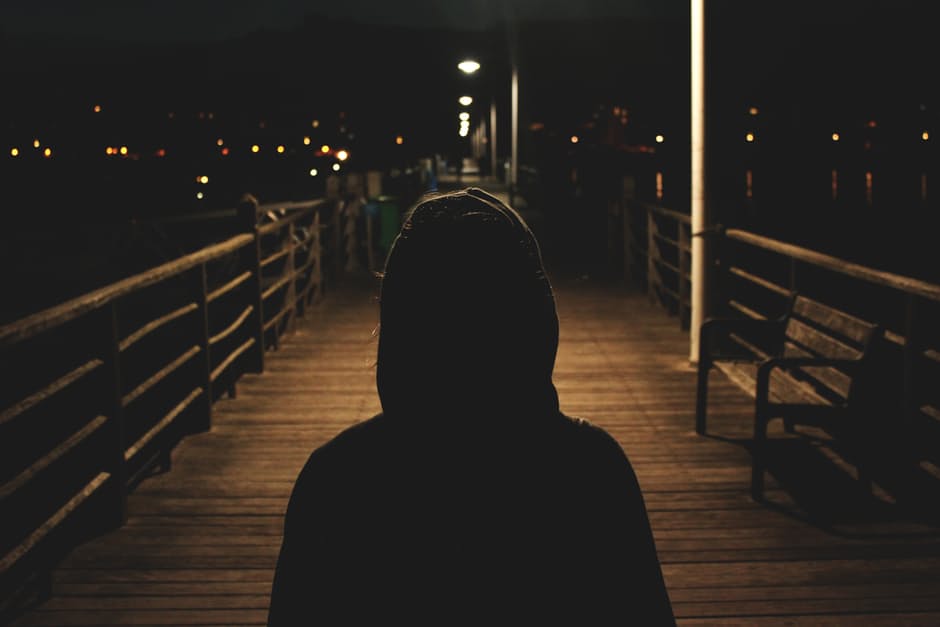